The City of New York has a long and rich history, and because of it, it has become a melting pot of different cultures from all around the globe. As such, it’s to no one’s surprise that the Big Apple has some of the best museums in the country, with a lot of travellers flocking to well-known destinations like the Metropolitan Museum of Art, the Museum of Modern Art, and the American Museum of Natural History.

To get a glimpse of many of New York’s famous exhibits and works of art, however, you need to pay a certain fee before getting into these museums. Admission fees are a great way to help keep the institutions running after all, but it may prevent tourists who are on a tight budget from visiting these places. Thankfully, there are several reputable museums across New York that allow you to see their exhibits free of charge.

So, make sure to check in early into one of the clean hotels in New York City, and start your tour of the city by visiting the five best free museums in NYC. 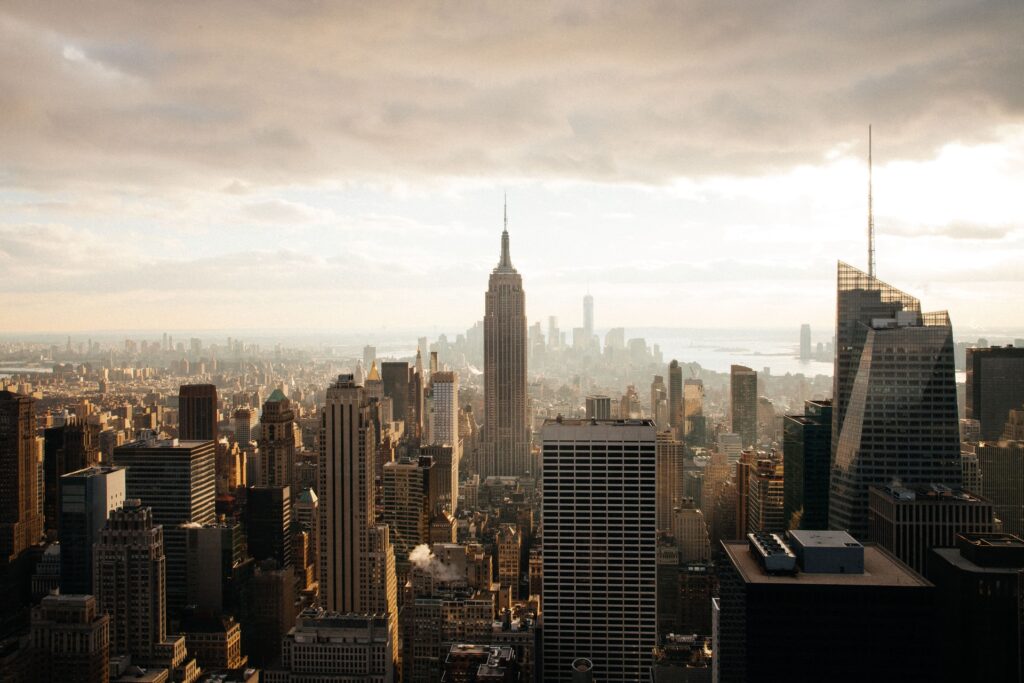 1. National Museum of the American Indian

The National Museum of the American Indian is located in the Alexander Hamilton U.S. Custom House. This museum is part of the Smithsonian Institute group of museums and research centres, and it’s one of two branches—with the other being located in Washington D.C. The National Museum of the American Indian is dedicated to showcasing the beautiful and long history of the Americas’ indigenous peoples. Here, you’ll learn about the diverse cultures of the different Native American tribes, as well as view various Native American artefacts on display, like Iroquois clothing and Navajo jewellery.

3. The Bronx Museum of the Arts

Also known as BxMA, the Bronx Museum of the Arts is a museum that focuses on contemporary and 20th-century works of art created by American artists. However, it has held several exhibitions that also showcased Asian, African, and Latin American works. Some of the museum’s past exhibits include the following:

The museum’s large collection is composed of over 800 paintings, photographs, sculptures, and works on paper. As such, you’ll be exposed to a great number of works that feature the artists’ distinct skills and creative approaches. Many of the pieces were created by city locals, so there’s a good chance you’ll get to meet the artist during your visit. The Bronx Museum of the Arts is located in Grand Concourse, Bronx.

4. The Museum at the Fashion Institute of Technology

The Museum at the Fashion Institute of Technology, or FIT, is a museum that’s entirely devoted to the history and art of fashion. Located on 27th Street, The Museum at FIT is well-known for its innovative and award-winning exhibitions, which can also be accessed online. Though you can view their exhibits through your smartphone or mobile devices, it’s still in your best interest to see the pieces up-close and personal. This way, you’ll be able to see the clothes in more detail, as well as get the chance to attend lectures, book signings, and meet the world’s leading designers. Some of the past exhibits that were held in the Museum at the Fashion Institute of Technology include the following:

The Queens County Farm Museum is the perfect destination if you’re looking for a museum experience that offers a slice of nature within New York’s city limits. Situated in Little Neck Parkway, Queens, this historic farm museum spans 47 acres and provides visitors with several events and activities that’ll keep both the adults and kids entertained. Some of the museum’s highlights include the following:

Apart from being a museum, the Queens County Farm Museum is also a working farm. With that said, you’ll have the opportunity to purchase fresh produce, eggs, and local honey with each visit you make.

The best things in life are free, and this rings true for the many free museums available while visiting New York City. Without an entrance fee, every type of traveller can easily access these locations, giving them the New York experience they’ve always hoped for.