If you want to see ruins of the ancient Roman Empire, where do you go? While many would quickly point to what is now Italy, the question really depends on what part of the Roman Empire as it expanded into much of Europe, Northern Africa and the Middle East. Civilizations as well as empires rise and fall. However, for simplicity, sometimes we think of country’s borders as being eternal. We think of Italy, as being “The Roman Empire,” which is only partially true.

Furthermore, some civilizations completely vanish altogether as they are absorbed by another, stronger power. Some, like the Ryukyu Kingdom, are but a memory, and to experience their heritage, you have to know where to look! Like most things that take effort, the reward is worthwhile in this fantastic UNESCO World Heritage Site. In case you haven’t figured it out yet, if you want to see ruins of the Ryukyu Kingdom, you go to Japan.

Today fellow travel blogger Julio Moreno takes us to the forgotten Ryukyu Kingdom in Okinawa Island, Japan. Julio has been visiting UNESCO World Heritage Sites for years, and shares his opinions (some sites are raveable, others aren’t) on his website Travel World Heritage. You can also find him on Facebook and Twitter. The floor is yours, Julio! 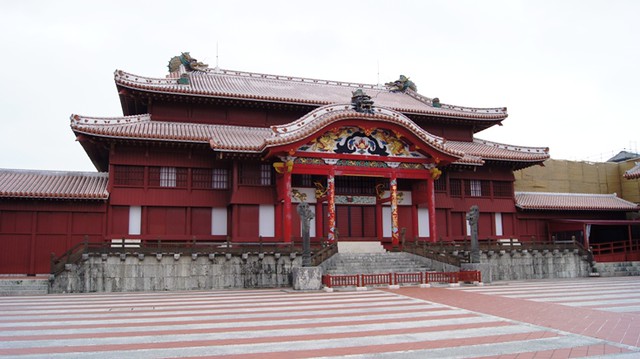 Gusuku Sites and Related Properties of the Kingdom of Ryukyu on Okinawa Island, Japan 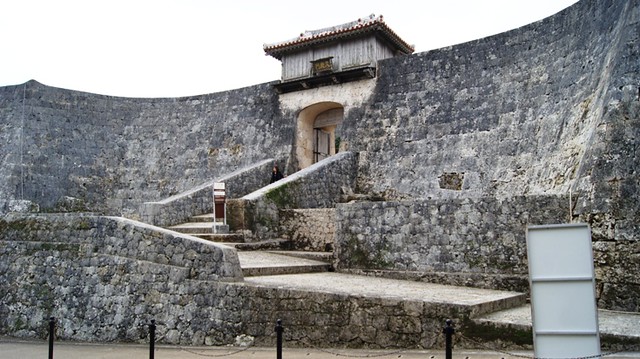 In Eastern Asia, there are now four major countries: China, South Korea, North Korea and Japan. However, from 1429-1879, there existed another naval power, the Ryukyu Kingdom, in what is now Okinawa Prefecture in Kyushu Province. The Ryukyus made a huge network of seafaring trade routes with Japan, Korea (unified at the time), China, and Manchuria (somewhat independent at the time). Their Kingdom was mainly based on the big island of Okinawa, but consisted of an archipelago of hundreds of islands. From their castles in Okinawa, they controlled their domain. 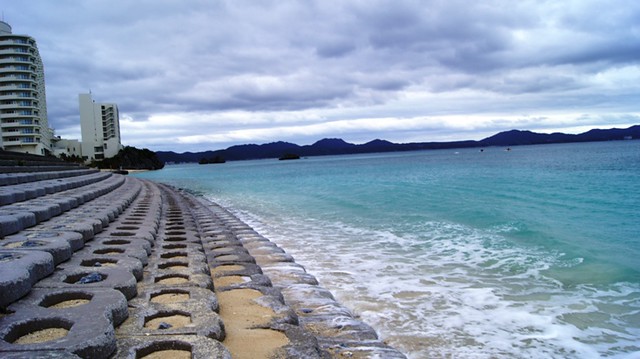 This world heritage site includes the ruins of all the Ryukyu castles in Okinawa, the Royal Mausoleum, and most importantly, the Shuri Castle.  Unfortunately, Okinawa was heavily bombed during WW2 which resulted in the destruction of all Ryukyu castles. However, a massive reconstruction effort has led to the rebuilding of the Shuri Castle, and the surrounding royal city. While the entire area is no more than 25 years old, every effort has been made to restore it to its original form, down to the last detail. If you are a fan of cultures past, this site is one of those gems that not many people know about. Oh, by the way, did I mention that Okinawa itself is a paradise island? 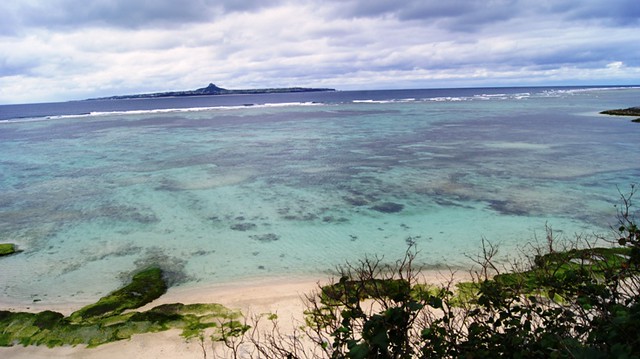 I really loved the history lesson from visiting this site and the island in general (as you can already tell). It felt like I was discovering an ancient civilization I had never heard about before. Maybe I am a nerd, but when I was looking at the ancient maps in the castle and reading the history, I “wowed” a few times aloud and got looks. I was also surprised at how different Okinawans look compared to mainland Japanese people. It was easy to point out the locals and the tourists from the main land, despite both of them speaking Japanese.

You may want to get Japanese lessons on Takelessons.com or from a private tutor to make the trip easier. The history in the castle said that Okinawans are more ethnically similar to Chinese people. The last thing I loved from this trip, as weird as it sounds, was driving on the left side of the road. Japan drives on the left, and since, like I mentioned, public transportation was limited, I rented a car (which, at $30 a day, wasn’t too expensive). All in all, Okinawa was a pretty awesome experience, but here is a more balanced pro and con concerning the UNESCO WHS: 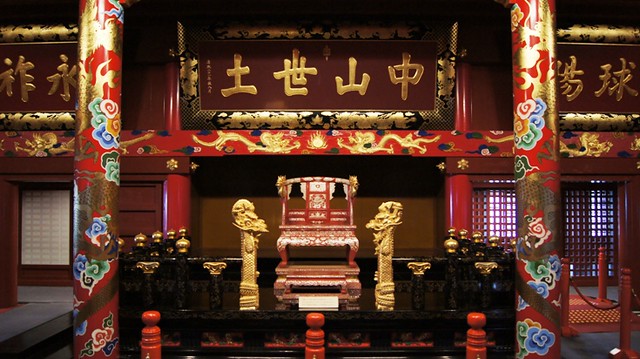 -The Shuri Castle restoration is essentially complete, and is one of the most beautiful ones in Japan, on par with the ones in Kyoto which I visited a few months prior to this.

– The main castle is super simple to get to, as the monorail connects from the airport to the archaeological area.

-Okinawa as a whole, feels like a completely different country from Japan. Japan is a very busy place with hoards of people everywhere. Okinawa is a very calm and relaxing place, which even has its own language that is different from Japanese.

-The setting of this site is Okinawa Island, one of the most beautiful islands in Eastern Asia. The water is bright blue, and is considered to have some of the best scuba diving in the world.

-Transportation is a hassle in Okinawa. They only have a single monorail line. While it will lead you to the Shuri Castle (the highlight of this site), you need to rent a car to get to the other castle ruins, or the beaches.

–The castles are not original. While that might not be a big deal to some, I feel like there is something special about knowing that something has stood in that same spot for hundreds or thousands of years. 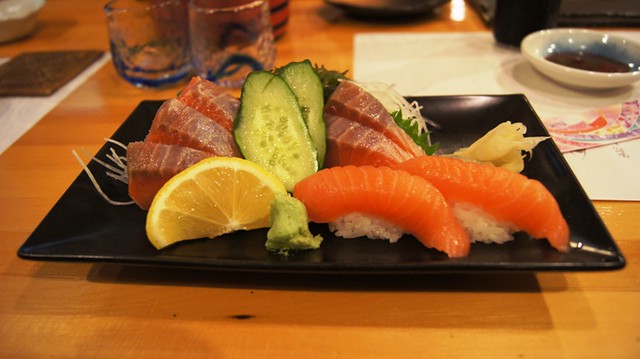 One final note to backpackers, or people on a budget: Have you been scared away from Okinawa or Japan in general because you have been told that Japan is super expensive? Yeah, so was I for a long time. The thing is, it is a complete myth. Yes, Japan is more expensive than South East Asia, but overall, it is more than reasonable is you are not a big spender.

Food can be found for ~600 Yen, accommodation for ~$20 a night per person in hostels (or even hotels). Okinawa, and Japan in general, are immensely cheaper than Europe (Italy is my personal experience) if you are a frugal person.

Have you visited Okinawa Island in Japan?